Ai, ai, ai (this is said like a Spanish person… Like “OMG”… It doesn’t mean “eat,  eat,  eat” for all my Samoan readers 😂😉 unless you’re ‘feeding’ your nosey personality, but thats none of my business though) 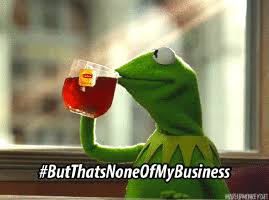 Sorry that was a bit savage haha

*Disclaimer, I don’t own any meme photos, I match them to my comedy,  because I’m friggen hilarious, thanks Google *

Anyway, Where do I begin? …

As you may have seen on my instagram @twogiftd (if you’re not following me, you need to asap) I recently posted that my husband had been giving me some ‘inspiration’as of late to get this blog post done. By that I mean he has been the most annoying person on the planet and I decided to make a list about it (like when an angry white person [yes I am aware I’m white y’all] says “I’m going to write an angry letter” because obviously it solves everything lol) but mine is a ‘list’ WATCHOUT! 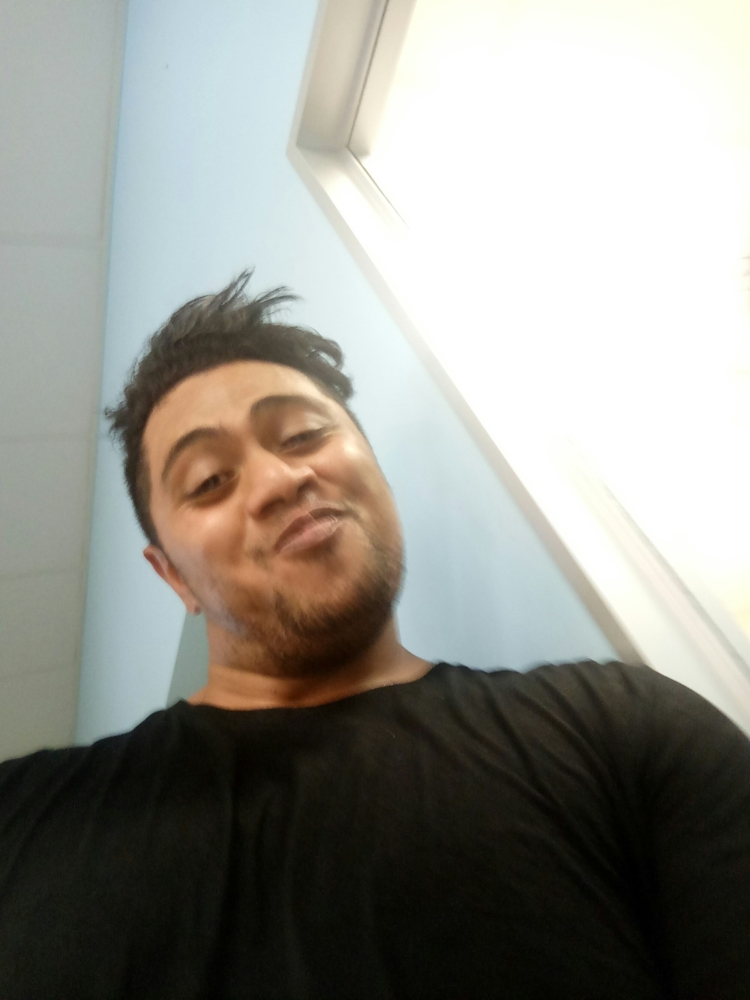 I must be fired up about this… Sorry, I feel all aggressive and invested now that I’ve said I’m making a list and set the scene as an angry white woman writing an angry letter Hahaha.

No I’m joking, look,  most of the things my sweet,  darling,  pain in the bubble butt husband (overly confident in my own butt size, obviously) does is hilarious. But,  living with him means these things are no longer funny because they are now constant. Almost like a sexually confused dog humping your leg,  first time you’re intrigued… Soon after you wonder if it has mental issues (Hahaha sorry Mef…) 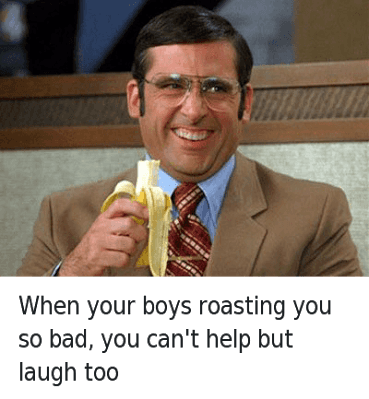 Anyone here have a prankster for a husband?

Anyway… I get pranked from Mefi constantly.

For example,  just the other day we were bickering,  being petty about stupid things (his fault,  obviously haha)  and he pranks me by telling me there is a crack in my car window…

I freaked out, of course and then found out it was a joke… Let’s just say I was even more furious haha.

Anyway…  Getting into the real stuff now

My husband for some unknown reason,  is  Incapable of wiping down the bathroom mirror after he brushes his teeth.  This may seem like a weird thing to some but,  if you have seen my husband attack his teeth with a toothbrush  then you’d understand why there is toothpaste all over our mirror every damn morning. It has now become a pet peeve of mine. I feel like that snapchat filter with the snowy background is following me around all day, except its way more dirty haha.

I would take a photo but nobody wants to see that lol.

My life revolves around constant roasting sessions between us, honestly. Any chance we have at getting the upper hand at being funnier we snatch it with both hands like a shopaholic at Boxing Day sales haha

Like cutting me out of a photo for example. He thought he was hilarious, but my eyebrows were half decent so I got frustrated haha 1 point to him I guess.

If you have a husband and/or partner who always jokes, make sure you’re switched on 24hours of the day with the ability for a comeback. Even if he says something under his breath or in his sleep,  roast the shit out of that man.

Im lucky that Mefi literally can not whisper, because when he’s talking under his breath I’m like “why you yelling?” Hahahaha

Another annoying thing he does is steal my jokes. Especially when we’re with a group of people and he’s the only one that hears my joke. He’ll repeat the exact same thing but louder and gets everyone laughing and I’m left with no laughs and a stink side eye face (no mercy at all)

On that note I am going to leave it there because I still want my husband to love me when he gets home from work and finds out I’ve been airing his laundry hahaha but there will definitely be a part two!

We really do love each other I swear.

As always, love from mine to yours

I am a mum of three and wife to one. This is my blog that allows you to see into my life and all that goes on within it. View more posts